Quantitative Easing in the EU: Addressing the Symptom or the Cause?

Samuel George on the lessons from Argentina 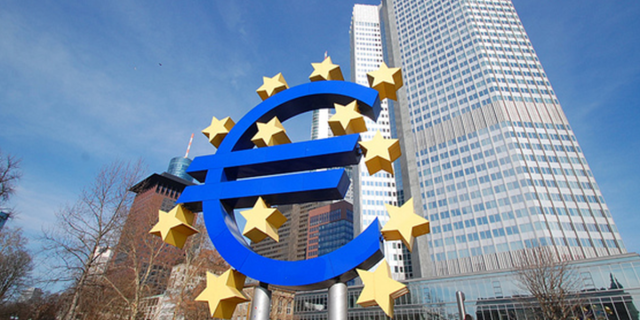 Nobody said it would be (quantitatively) easy

It may be a new year, but Europe’s economic malaise remains decidedly familiar.  Current headlines announcing anemic growth, unemployment, and the looming potential of a Syriza-provoked Grexit could easily be pulled from newspapers published in 2011.

The eurocrisis, first diagnosed in 2009, increasingly appears not as an injury that requires rehabilitation, but rather a virus that must be kept in remission.  The latest course of treatment, Europe’s version of quantitative easing, was announced by the European Central Bank on January 22. According to the plan, the European Central Bank will begin buying bonds issued by EU governments worth up to 60 billion euros a month.

Can quantitative easing work in the eurozone? ECB President Mario Draghi’s mere proposal of such an approach eased market tension in 2012. The expectation of implementation in 2015 has generated a cheaper euro, which could be a boon for exporters who have suffered through years of austerity. A depreciated euro could also benefit a region that, as a whole, has faced deflationary pressure.

Yet the success of Draghi’s plan is by no means guaranteed. Key questions remain regarding exactly which bonds will be supported in the Central Bank’s program, as well as the overall scope of the bond-buying.  The German Bundesbank remains leery of the strategy, suspicious that it will ultimately result in core Europe subsidizing struggling peripheral member states.

Perhaps more importantly, quantitative easing continues to attack the symptoms—deflation, high borrowing costs, and stagnation—but not the virus itself.  Core Europe’s reticence to subsidize the periphery highlights the longstanding and underlying vulnerability of a large and varied currency union that exists without a sufficient accompanying fiscal mechanism.

The Real Lesson from Argentina

In 2001, Argentina suffered the proverbial “messy default”. Ten years earlier, the country had legally pegged one peso to one American dollar in an effort to curb hyperinflation. Known as “convertibility”, the scheme enjoyed tremendous initial success as Argentina issued billions of dollars in international bonds. By the turn of the century, however, macroeconomic forces overwhelmed attempts to defend the peg. To the tune of protesters banging pots and pans throughout the streets of Buenos Aires, Argentina was forced to disband the currency board.

To a certain degree, so too do California and Kentucky. Riding the tail end of the dot-com boom, California posted 8.9 percent growth from 1999 to 2000. In contrast, Kentucky contracted 0.29 percent during that year, while neighboring West Virginia grew a paltry 0.9 percent. If independent, all three may have chosen different monetary policies – something the centralized Federal Reserve Bank precludes.

However, the fiscally integrated federal system had a redistributive effect that smoothed inequalities. On an average per capita basis, federal tax revenue exceeded federal spending for each Californian by US$2,964 in year 2000. West Virginia, on the other hand, received a per capita surplus of US$2,368; Kentucky, a per capita surplus of US$920. Redistribution eased the regional inequalities and the US grew 4.9 percent in 1999 and 4.2 percent in 2000 – by all accounts good years.

The Argentine economy, meanwhile, contracted by 3.4 percent in 1999 and 0.8 percent in 2000. However, unlike in Kentucky, there would be no fiscal redistribution. Unable to set independent monetary policy, Argentina muddled through a few years of recession before announcing a dramatic default that to this day hampers Argentina’s volatile economy. 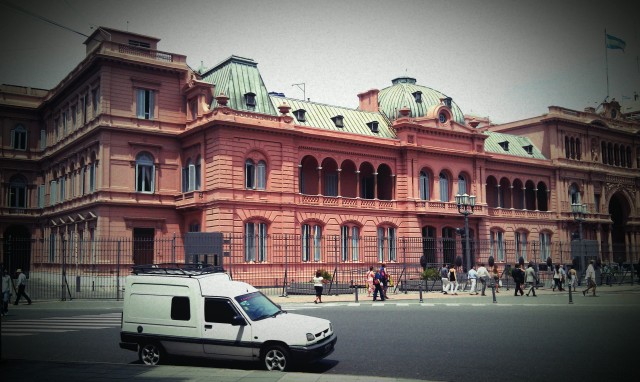 Do you see what happens, Larry?

The EU is currently caught in the middle, with a shared currency but a miniscule centralized budget.

Greece is better positioned than Argentina 14 year ago, as the former’s currency partners are acutely concerned with its survival in a way the latter’s was not.  The European Central Bank may do “whatever it takes” to save the monetary union, while the US Federal Reserve took a “whatever” approach to Argentina’s collapse.

With the spread between German and Greek growth averaging 6.5 percentage points between 2010 and 2014, Greece would appear to need some redistributive mechanism to counter a lack of monetary levers—precisely the subsidization that many core-Europeans are deadest against.   Yet with Greek debt at over 150 percent of GDP, it can no longer afford to redistribute from the future (i.e. borrow).

The European monetary union has arrived at a crossroads between deeper integration and dissolution. The Bertelsmann Foundation forecasts economic havoc upon any breakup, but this is what inaction might force. Just as Argentina hit a point where a suboptimal currency union proved untenable, so too might Greece.

Hopefully the problem is diagnosed in time.

Samuel George is a Latin America Specialist working in Washington DC. He is the author of Surviving a Debt Crisis: Five Lessons for Europe from Latin America