The events, both traumatic national experiences, seem to have little else in common. For one, they reflect two very different geopolitical milieus: Chile’s coup was one front in the war between Left and Right being waged across the globe; September 11, 2001 represented the defining moment in Islamic fundamentalist violence against the West. The former reflected the quintessential, old-school military coup, the latter a highly modern act of non-state warfare.

The Chilean coup, as a flurry of news analysis has described, still resonates strongly. Its effects can readily be seen throughout Chile’s society, politics, and economy. The current presidential campaign, pitting daughters of two major protagonists of the events of 9/11/73 – one a victim, one on the side of the coup – is only the most recent, high profile struggle over the generals’ legacy.

Most Chileans, including many who supported and even participated in the coup, expected the generals to cede power and reinstate democracy quickly. Instead, they used an atmosphere of crisis (one which they, of course, did much to bring about) and the perceived threat of destabilization to build new, authoritarian institutions, some of which remain in place to this day.

This is where the similarity with September 11, 2001 comes into view. In the twelve years since the attacks on the World Trade Center and Pentagon, the U.S. has used the threat of terrorism to justify the expansion of a vast military and security apparatus at the expense of civil liberties at home and abroad. The terrorist threat has also, of course, driven our leaders to build a spurious case for a failed and devastating war, along with other foreign policy disasters.

In short, successive administrations have used a perceived threat to consolidate powerful new political institutions and even social norms that value security at all costs – including the protection of civil liberties and freedoms.

Changing this state of affairs will not be easy – just ask the Chileans. 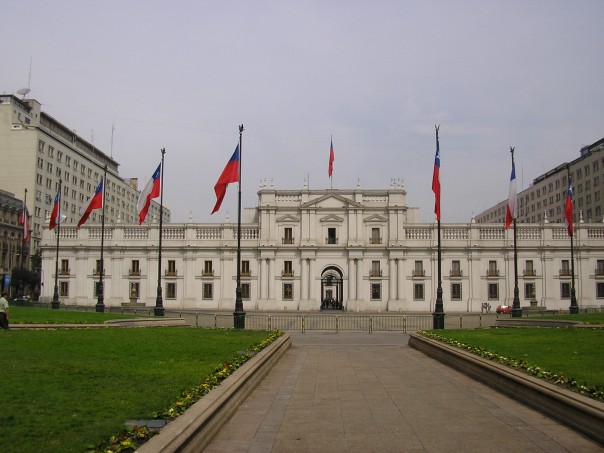 A new day–only after a long and painful (and incomplete?) reconstruction

Theodore Kahn is a researcher and analyst on trade and investment in Latin America. He has consulted for several international organizations and NGOs in the region and in Washington DC. Follow him on twitter: @TheoAKahn

Recently by Theodore
TPP and the Pacific Alliance: Two Visions of Asia-Latin America Trade
The Other Side of the Eike Batista Case
After the ‘Golden Years,’ what next for Latin America?