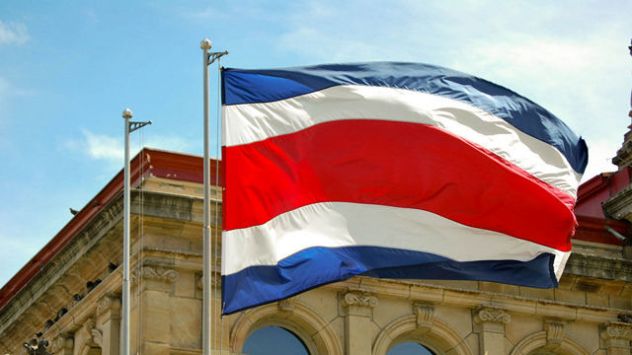 With President Laura Chinchilla’s signing of the declaration of intent to join the Pacific Alliance at the VIII Summit in February 2014, Costa Rica officially kicked off the accession process, which is expected to take about one year.

The signing will likely garner international attention, but will it really bring any benefits to a small Central American country that doesn’t trade much with the other Pacific Pumas? A new study from the Bertelsmann Foundation, the Center for International Economics and the ifo Institute for Economic Research quantifies the trade liberalization and welfare benefits of joining the Pacific Alliance, and suggests that yes, aligning with the Alliance will bring much to Costa Rica.

Firstly, joining the Pacific Alliance would additionally liberalize trade between Costa Rica and three existing Alliance members, Colombia, Peru and Mexico, in some cases increasing trade by up to 247 percent.

Furthermore, the trade creation outweighs potentially negative trade diversion effects, which at their highest are below 2.5 percent. On average, the study predicts increases between 12-74 percent of trade flows between Pacific Alliance members.

Trade flows between Costa Rica and the Pacific Alliance members remain comparatively low, but this could change with Costa Rica’s accession to the Alliance (Source: UN Comtrade)

While the assumption of free trade lifting all boats is easy to make, the study next quantified the growth effects of Alliance membership.

Again, according the results, Costa Rica has much to gain. In terms of welfare , Costa Rica saw the largest welfare gain from Pacific Alliance integration among the members, with a predicted increase in real GDP of 0.62 percent.

Gains for Colombia (0.04 percent) and Peru (0.04 percent) were much smaller by comparison, while Mexico saw no change and Chile saw a slight loss (0.02 percent). The figures for the original members are rather low because they were already generally integrated prior to the Alliance.

The welfare effects from only tariff liberalization (as opposed to full liberalization including the reduction of non-tariff barriers) was smaller, suggesting that integration through Alliance membership may have benefits beyond the ones that can be gained simply from bilateral free trade deals.

One additional motivating factor for joining the Pacific Alliance is the potential implementation of the Trans-Atlantic Trade and Investment Partnership between the US and EU (TTIP), given that all five Pacific Alliance countries are highly dependent on trade with the US. These countries are concerned that an EU-US agreement could leave them outside looking in.

Costa Rica risks being left out with the US and the EU negotiating TTIP given its trade dependence on these two partners. (Source: WTO Trade Profiles)

In terms of welfare, with TTIP implementation alone, all five countries of the Pacific Alliance are predicted to lose, with Mexico suffering the highest loss (fall in real GDP of 7.24 percent), followed by Chile (5.62 percent) and Costa Rica (5.50 percent) due to the trade diversion from the US to European countries.

Joining the Alliance would have additional benefits beyond just trade liberalization, which could have welfare effects the study did not consider.

Greater efficiency in diplomatic and consular procedures could facilitate the movement of labor, as well as greater tourism, on which Costa Rica is highly dependent. While the ultimate effects remain to be seen, the evidence strongly suggests that Costa Rica should indeed join the Pacific Alliance.

I hope they lower tariffs on insects…

Monica Wojcik is an international economics and politics analyst working in Washington DC.