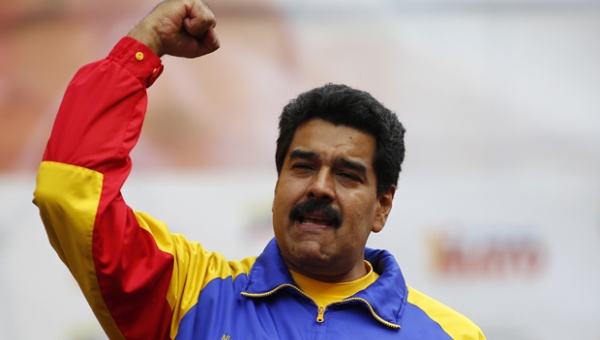 Recently Nihan Cabbaroglu of Anadolu Agency, a Turkish news agency, touched base with me to ask a few questions reagarding plummeting oil prices, and how this could affect Latin America’s oil producers such as Venezuela.

I figured I could share the questions and answers here.

Question: Most Latin American countries are producing oil expensively. How will the low oil prices affect those countries?

Answer: The oil producing sectors of a number of Latin American countries are hurt by falling prices. But Venezuela is the most vulnerable. This is because 1) their economy is over-reliant on oil exports, and 2) their economy was already performing poorly prior to the most recent price drops.

The Colombian economy, for example, has been performing strongly and thus is better positioned to absorb any hits. Mexico and Brazil, for their part, are not nearly as reliant on oil exports as is Venezuela.

In general, for oil producing LATAM countries, cheaper prices could create complications for domestic economies as well as for government financing (for example, if annual budgets were made with a higher oil price in mind). Decreasing prices could also lower negotiating leverage for oil-producing countries seeking loans.

But for Venezuela, the threat appears far graver.

Q: Venezuela has expressed desire for an OPEC meeting to arrange oil prices. It is one of the countries that is affected by the low prices. How do decreased prices effect Venezuela in particular?

A: Venezuela is acutely vulnerable to decreases in oil prices.

With domestic production geared almost exclusively towards hydrocarbons, the country must import just about everything else. Imports require American dollars, and decreasing oil revenue will challenge the country’s already complicated access to greenbacks.

Venezuelans have faced scarcity on staple items such as sugar, milk, corn starch and toilet paper for months. Meanwhile, the domestic currency, the Bolivar Fuerte, has lost value precipitously in the last year. Decreased oil revenue could exacerbate both trends.

Furthermore, Venezuela must make sizeable payments on outstanding and maturing debt in the coming months. Between September and the end of 2014 they face US$ 7 billion in interest and maturities. Some analysts have already questioned whether Venezuela would be able to make those payments. Plummeting oil prices further complicate an already difficult mathematical equation.

Finally, the Venezuelan government has attempted to mute mounting unrest with social programs and subsidies—a number of which were implemented under former President Hugo Chávez. During the final Chávez years, it was generally believed that these programs were only sustainable if Venezuelan oil stayed at over US$100 / barrel.

It is currently well below that, and falling.

Q: Do you believe that OPEC wants to increase the oil price? Can it affect Latin America’s oil industry?

A: Perhaps not immediately. Certain Middle Eastern members—Saudi Arabia in particular—appear comfortable with cheaper oil prices as long as this can assure them greater market access. This strategy could put these countries at odds with Latin American member-countries whose production costs are higher, and for whom it is thus more important to limit supply in order to drive up prices. 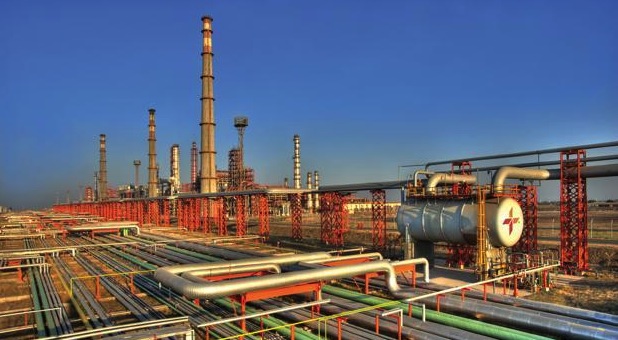 What’s it worth to you?

Samuel George is a Latin America specialist based out of Washington-DC.