Enjoy the ride…while it lasts

Every day I get news alerts from Google about Argentina and invariably there are rosy economic reports about this positive figure and that good macroeconomic sign; Inflation is down, the trade balance is growing, China lends Argentina US$10 billion for infrastructure improvement, tourism is thriving, housing prices are increasing and so on. It would almost seem that Argentina was on its way to becoming the “serious country” Nestor Kirchner dreamed of.

This is the country that fixed its balance of trade problem by implementing byzantine regulations that discouraged imports. This is the country that had its naval flagship repossessed by a hedge fund. Can you imagine getting a call from a hedge fund asking you to repo a sovereign naval vessel? It takes a serious set of brass knobs to board the ship, toss off the sailors and tow it to port.

This is a country where the president won’t fly the presidential jet out of Argentina country for fear it will be repossessed and she’ll have to hitch a ride home with Evo Morales and Edward Snowden (complementary vodka, anyone?).

Yes, Argentina is a gold mine for International Relations Humorists (IRH), but for the people of Argentina and anyone who has an affinity for the country, its culture and people, it is rather sad. It is sad when the government robs from its own pension fund to essentially buy votes.

The newest silver bullet in Latin America to eliminate poverty (For previous silver bullets, see: ISI, Washington Consensus) is Conditional Cash Transfers (CCTs). Essentially governments are spending a small portion of GDP to support the most at risk segments of society in exchange for greater participation in civil society—things such as vaccinations, sending kids to school, working, etc.

For most countries this represents a very small portion of the federal budget, somewhere in the order of .5 percent. However, the Kirchner government has super-sized this happy meal. If something is good at .5 percent imagine how good it must be, hiked up by over 20 percent. That is great in a country like Sweden or Denmark, where tax rates are over the moon and everyone actually pays, but in a country where tax rates are low and collection rates are even lower, that model is unsustainable.

Essentially Argentina is running out of money, and unlike other countries (see: most of the world) they do not have the ability to go into deficit spending.  What they do have though is an incredible ability to rewrite the numbers to make them look rosy. In the popular TV show Game of Thrones, the outgoing Minister of Coin Lord Baelish explains to his successor Tyrion Lannister that once you realize they are just numbers on paper it is easy to manipulate them.

Sadly even for the most skilled of accountants, eventually there comes a reckoning, and when that happens, watch out. For Argentina, most people thought that reckoning already happened in 2001, but it appears as if the sequel is not far off. 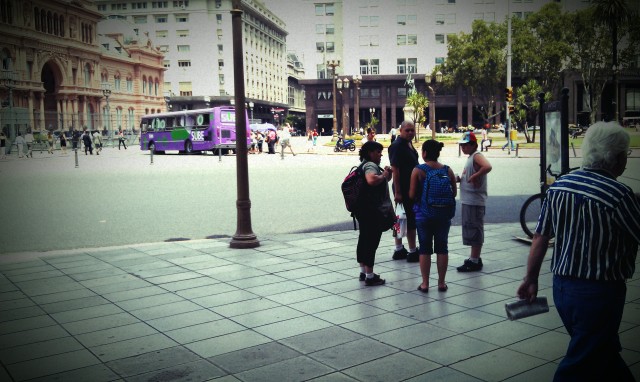 How many times can you rob Pedro to pay Pablo?

In 2011, prior to the most recent presidential elections I had an opportunity to ask that very question. At the time the official inflation rate was around 10 percent, while the actual rate was closer to 30.  A few months later, newly reelected President Cristina Kirchner, basking in the glow victory, enacted strong capital flight restrictions. The money changers on Calle Florida in Buenos Aires rejoiced as this meant the gap between the real value of the peso and the Bureau of Statistics’ claim was growing.

The government also made it difficult and expensive to purchase iPhones. The official reason for this escapes me, but the end result was it made the BoT look better. Meanwhile stores were advertising big screen TVs for sale with 18 month financing at zero percent interest.

It got so bad the government was dictating the price of the Big Mac at McDonalds to manipulate the Big Mac Index.

So why do people tolerate this?

When I asked people, the answers were fascinating. One highly educated Porteño eplained “we voted for Cristina because we want her to be in power when the economy crumbles. That way the Peronists can finally be held accountable.” Meanwhile in the country side I was told, we vote for Cristina because she cares about us. She builds schools and subsidizes food prices. We know her policies are short term, but at least for now we are happy.”

How long can that last? Recently the price of wheat skyrocketed due to a weak harvest, so the government banned the export of wheat “temporarily”. There is a quote “Temporary solutions become permanent problems”.

If you google it, it refers to teen suicide.

This is what Argentina is doing, it is committing suicide. They can put out all the statistics they want about strong economy and rosy outlook but the truth is that the reckoning is coming and sadly for the people of Argentina it will hit them like a ton of wheat.

The real tragedy, though, is this can all be avoided. Argentina is a country with incredible resources, an educated working class, a really strong social contract and great prospects.

Unfortunately even the finest ship, if guided by false maps, will eventually run aground. 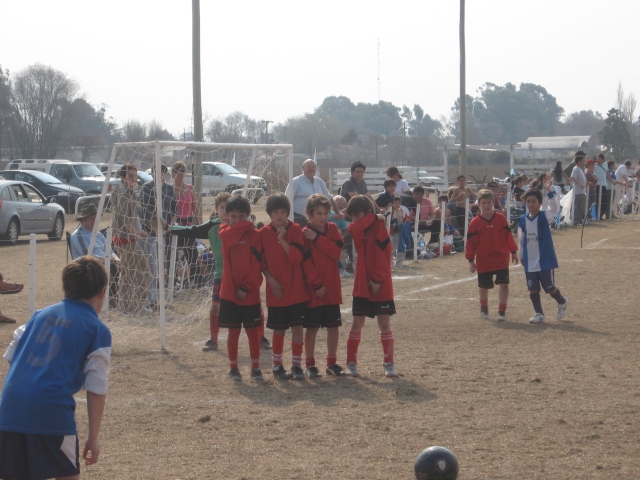 Recently by Alex
The Magic Realism of Edward Snowden
Argentina: Wrong Way on a One Way Track?
NATO in South America: For Who? For What?