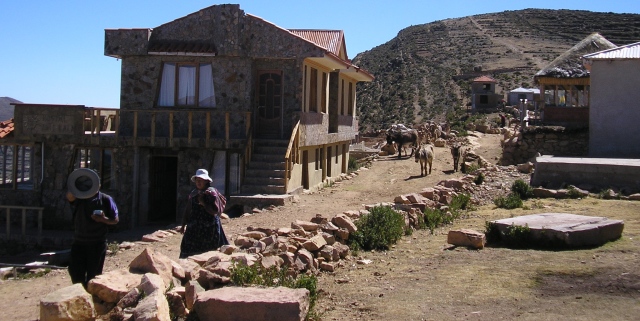 You may want to hide your face after this investment

The tag line for my bio reads Financial Advisor, Political Analyst and Jolly Globetrotter. I did not write that, but it does explain a bit about my background: In a previous existence, I made a decent living selling bonds on the secondary market. Along the way, I managed to pick up a few things

In the US, there is a financial instrument called a municipal bond. Typically these bonds are “triple tax free”, meaning the dividends are exempt from local, state and federal taxes and are sold to raise money for various infrastructure projects.

In 2008 when market returns fell 50 percent, these bonds made me look like a genius, returning a steady 5 percent, if not more, guaranteed. The backing of these general obligation (GO) bonds was nothing more than the “full faith and credit” of the lender. In the case of GOs the ultimate backer is the ability to raise taxes to avoid default. In general GO defaults are very rare, making them a very solid investment and a valuable part of any financial portfolio.

Which brings us, of all places, to Bolivia.

Recently La Paz announced it would float a bond offering to raise US$500 million. As a former bond trader, this got me thinking: What ability does Bolivia have to ensure they can make good on the bonds at maturity—or even just to make the annual interest payments?

The way it works, and this is Finance 101, if you sell a bond that pays 5 percent, for every dollar you take in you have to make at least US$1.06 annually for it to be worthwhile for the duration of the bond.

Bolivia is offering a ten year bond at about 6.25 percent, so a US$1000 investment will net you US$1625 over the course of ten years (see here for a more in depth explanation of bonds). 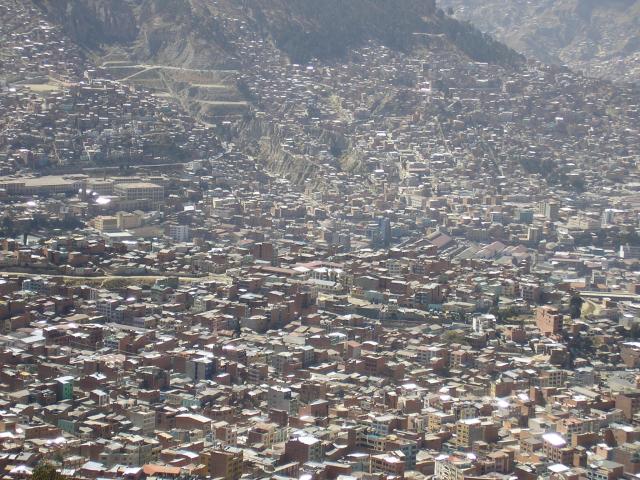 La Paz…where have we seen this picture before?

In October of last year, Bolivia reentered the international bond market for the first time in almost a century and with good reason. Who would buy a ten year debt obligation for a country whose governments are typically marked in months? Bonds are long term investments and require long term stability. Yet the initial offering sold out almost immediately and Bolivia has since raised nearly US$2 billion in bond sales.

As Dr. John Bridges famously said, “A fool and his money are soon parted”.

Which brings us, of all places, to Paraguay

Perhaps inspired by the euphoria for Bolivian bonds, Asunción decided it too would enter the bond market for the first time in the country’s history. Not only did they also sell out immediately and offer a second issuing, but they did so at a lower yield then Bolivia (my own personal views on Paraguay are clear). What does this say about bond rating companies? (Typically yield or interest rate is connected to how risky the bond is. The higher the rate, the riskier it is. Nigerian 10 year bonds lead the world at 13% yield)

Currently there are five countries in South America with a GDP per capita of less than US$10,000 annually according to the IMF. Of those five, Paraguay and Bolivia just floated bonds, Guyana has never offered bonds, Suriname offered bonds backed by the revenue from its gold mines, (government bonds are typically backed solely by the faith of the issuer…apparently that was not enough to convince investors in Suriname) and then there is Ecuador, a ready-for-the-textbook study in why you don’t go chasing returns regardless of the risk:

One of the monetary tools used to eliminate debt is to inflate it away. I owe you a $100, let me just go over to the color copier, run off a hundred copies of my one dollar bill and voila: debt resolved. If that sounds simplistic, see: Germany, 1920’s. The problem is if you do this enough, people stop doing business with you.

Ecuador ran into this problem and restored credibility by dollarizing its economy. Just three years after a $10 billion dollar default, Ecuador, through the magic of dollarization, was able to return to the global bond market and reissue debt. Flash forward to 2008, President Correa announces he is suspending payments on “illegal” bonds set to mature in 2012 and 2030. Eventually they settled with creditors for 35 cents on the dollar.

A bad investment is a bad investment, be it in escudos, soles, bolivars or pesos. Naturally, Ecuador has announced it intends to reenter the bond market in late 2013.

Anyone want to make bets on how that turns out?

So five South American countries have GDP per capita of less than US$10,000.

Of these five, three are either making a first foray into the bond market, or just returning after a long hiatus. One recognizes it has no plans to enter into the bond market and the last one has defaulted twice in 15 years and is about to try for lucky strike number three.

Why then would anyone invest in these countries? The answer sadly is people are greedy and the almighty chase for higher returns suspends logic. If it walks like a llama and quacks like a llama, then it’s probably a default in waiting.  If it looks too good to be true, then it probably is, unless it’s the investment world, where reality is (momentary) suspended by a flashy road show, some fancy charts and the full faith and credit of a government to make the creditor whole.

And if you believe that, let me show you some lovely brochures on Nigerian bonds.